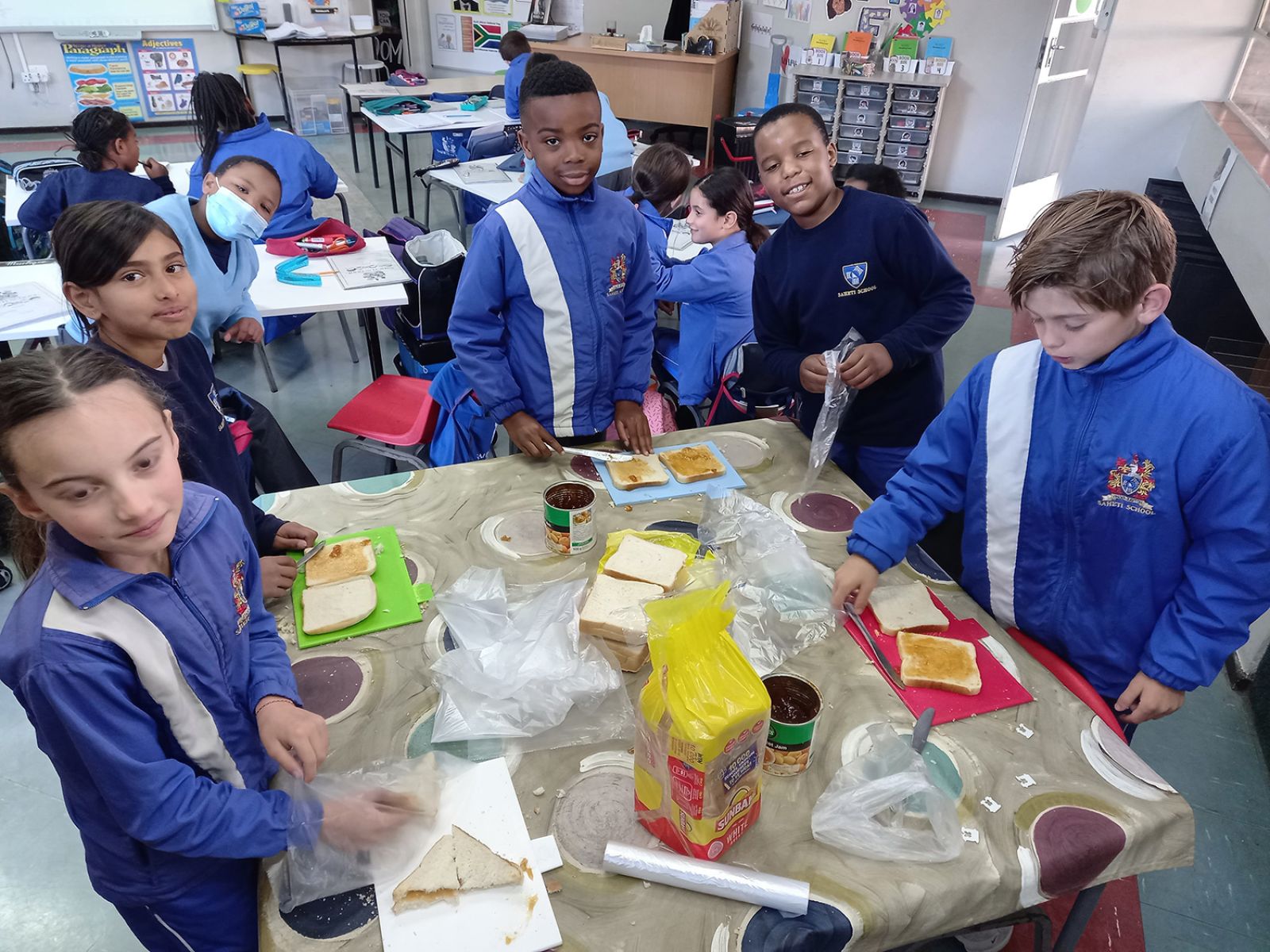 Saheti School, in north-eastern Johannesburg, was abuzz with activity on 18 July 2022, commemorating Mandela Day through initiatives aimed at making a difference in the lives of others.

The general theme of the day was to help alleviate the plight of South Africans who do not enjoy food security, and highlight the issue of food security as a national crisis in South Africa. 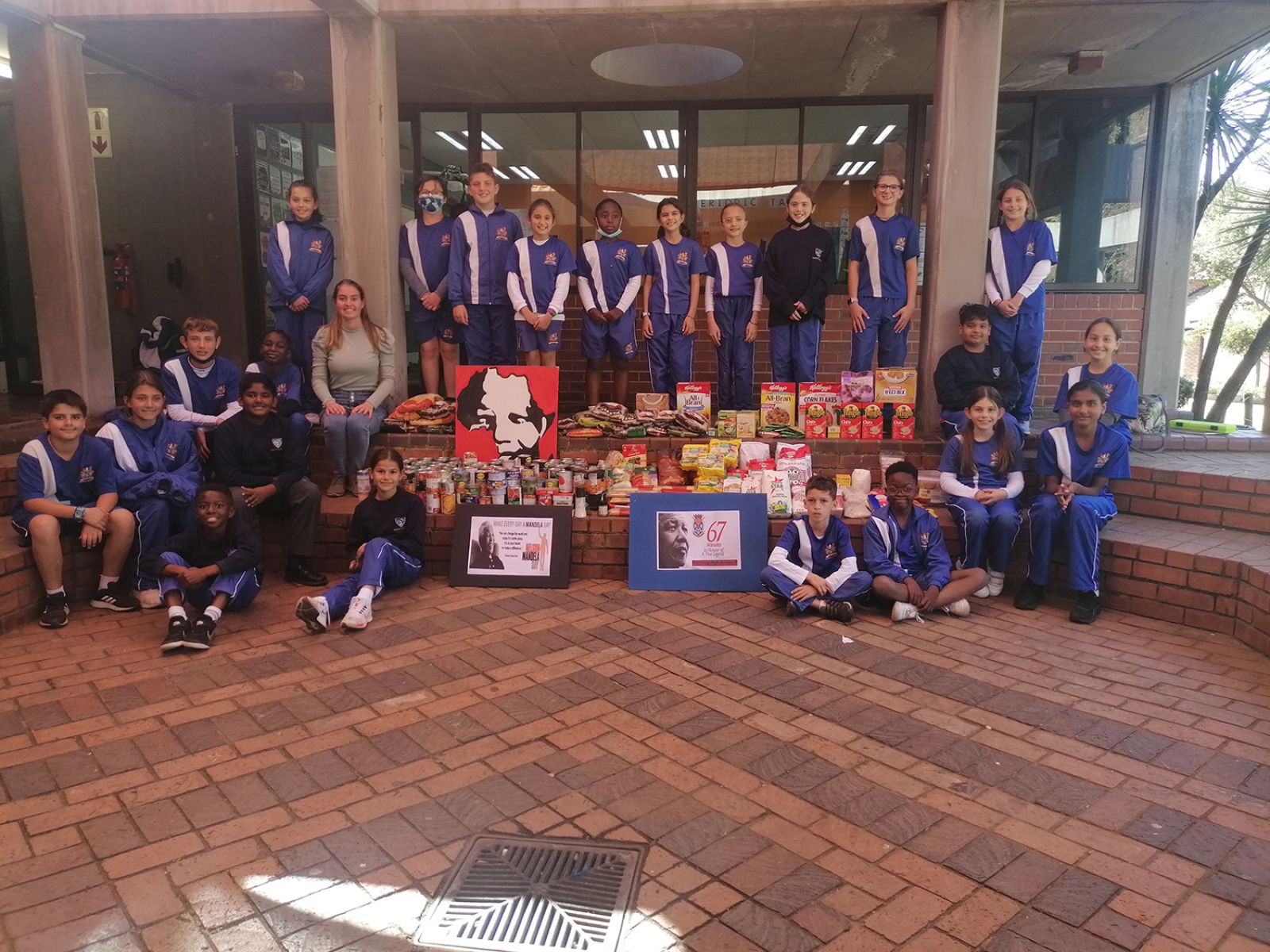 In line with Saheti School’s values of agape (fatherly love, or charity) and compassion, high school students donated non-perishable food items to the Immaculata Shelter, a shelter for Johannesburg’s homeless people that is run by the Rosebank Catholic Church, and to the Siyanakekela/We Care Youth Development Project in Kensington, Johannesburg. The project also assists at various centres of care for the elderly, and offers monthly meals to children and residents in the city’s Bertrams area.

Pupils from the primary school collected food in support of the Hellenic Orthodox Ladies Association, which assists Greek families in need. Their donations also went to the Primrose Methodist Church’s Mother Hubbard’s Cupboard, which distributes emergency food to the destitute in that area. In addition, Grade 3 pupils made sandwiches that were sent to an informal settlement in Kliptown.

The littlest Sahetians were enthusiastic about bringing in various grocery items as well as blankets, beanies and scarves to help the needy through winter, the school reported. The playschool created an “M” out of their collected goods, while the pre-primary children were given a lesson about the significance of the day and were encouraged to be kind and helpful always.